After an absence of three months due to Covid 19, Camposol Reading Group held a meeting in July at the the home of one of the members.  Five of us attended this slightly more informal get together to discuss the two books we read in June, ‘The Ice Twins’ by SK Tremayne, and ‘The Panic Room’ by Robert Goddard.

‘The Ice Twins’ won praise for its powerful descriptions of the moody Western Isles, creating an atmospheric Scottish backdrop for this slightly disturbing book.  However, we didn’t find the theme very convincing (parents unsure which of their twin daughters had died following a tragic accident!) and hints of ghosts and spiritual possession didn’t really win us over either.  The reason for the tragic accident, when revealed, was another disappointment, so not a book that we would particularly recommend. 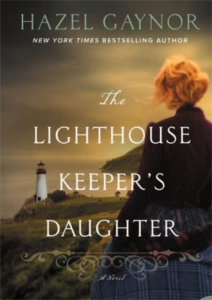 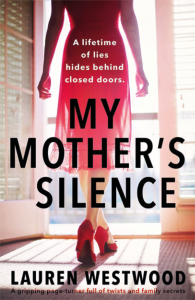 ‘Panic Room’ was a more entertaining read and most people quite enjoyed this thriller. A survey of a large house being sold by a rogue pharmaceutical entrepreneur revealed a space not accounted for and a ‘panic room’ was suspected. What follows is the reluctant surveyor’s young house sitter and two baddies trying to unlock the secrets of the house and entrepreneur. This takes the parties across Cornwall and to London and Switzerland. Throw in a few (unnecessary) red herrings and the eventual big reveal (the ending was rather rushed) and that’s ‘Panic Room’. It was a little formulaic and one member found it all rather farcical, so not one of our favourite books.

For July, we are reading ‘The Lighthouse Keeper’s Daughter’ by Hazel Gaynor and ‘My Mother’s Silence’ by Lauren Westwood.

All being well, we hope to hold our next meeting on the first Thursday in August (venue to be announced as the Social Centre is closed until September).

If you would like to join Camposol Reading Group, please feel free to call Angela Jones on 626 736 874